Guitarist, songwriter, producer, creator, with a long established reputation for his ability, feel, and personal vision. Residing in Northeast Pennsylvania, London’s roots sprang from British Blues and classic Americana. London’s reputation music has taken him from Beale St. to Bourbon St., and points in between, since 1973.

As a recording artist, Chris has released several well received albums of original material, both as a solo artist and with his band Friar’s Point. Including The Chris London Band First American Album, Night Out, Live At Sun Studios, At This Point, and his latest release, Songs And Guitar. 2020 saw London releasing 2 albums, The Bonswaado Brothers “Ain’t Got No Time”, and Chris London Songs and Guitar, 12 concept lyric videos supporting 25 years of The First American Album, and several video singles supporting Songs And Guitar. London is an original creator; designing the album covers, recording and editing his music and videos.

hought I'd share some photos of the guitars that have passed through my hands over the years. Some still in the stable, and some that got away.

Since y'all posted such nice comments on my profile pic update, I'll start with this one. It is a 2013 Gibson 335, which has been my main player for the last few years. I am very fortunate to have it. It's hard to find a good 335, and this one is not only a great 335, bt a great guitar. Period. Weighs a little less than 8 1/2 lbs, resonates forever, impeccable intonation, and was made in Memphis, which adds some extra mojo for me. Found for me by The Guitar Sherpa, Steve Spirko 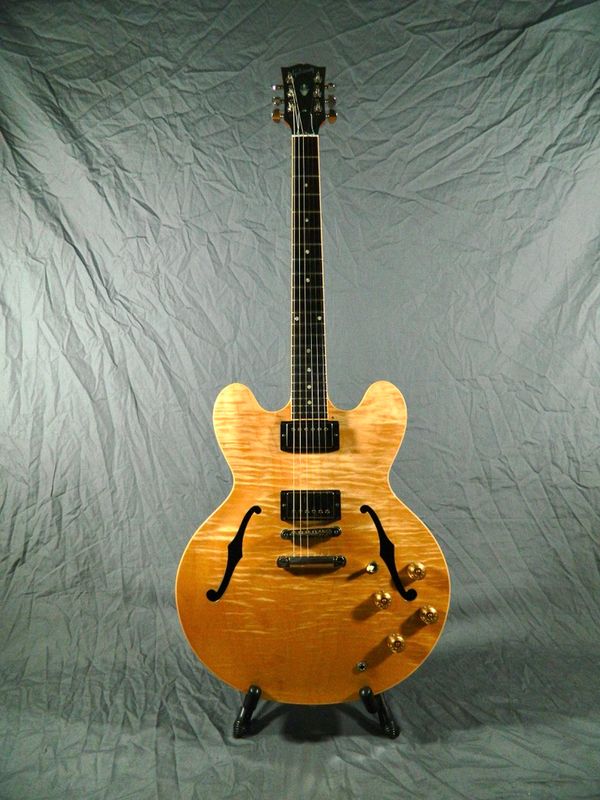 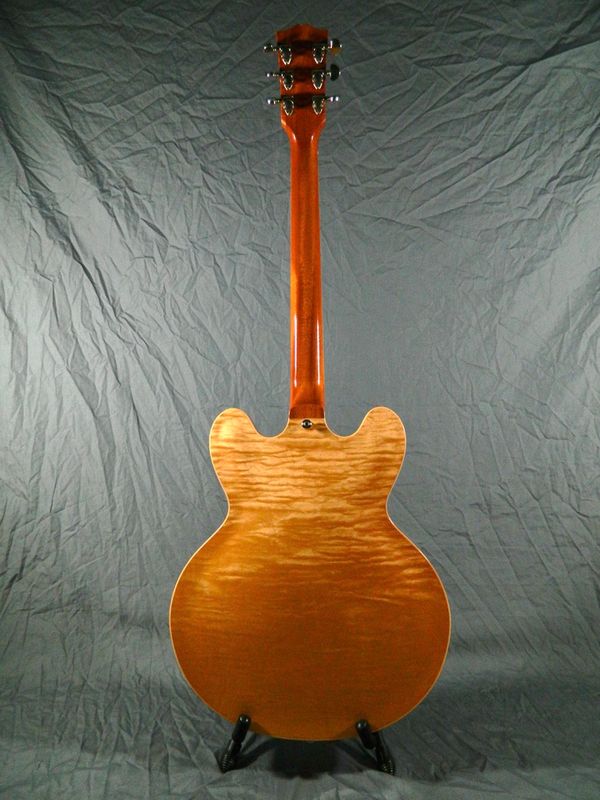 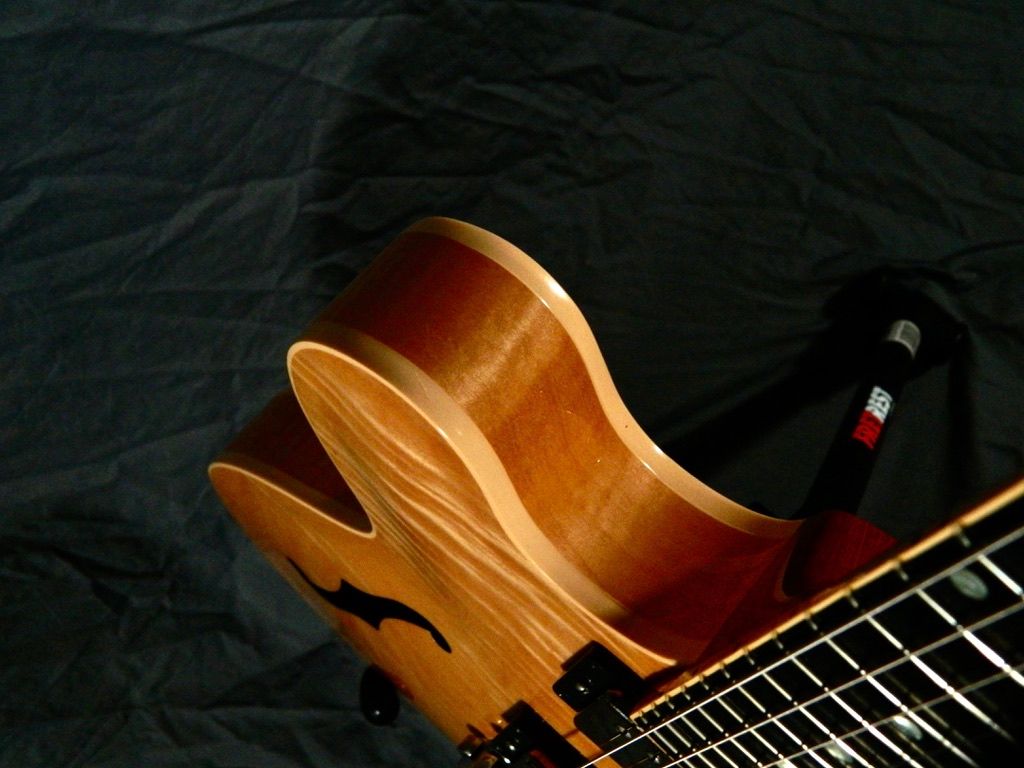 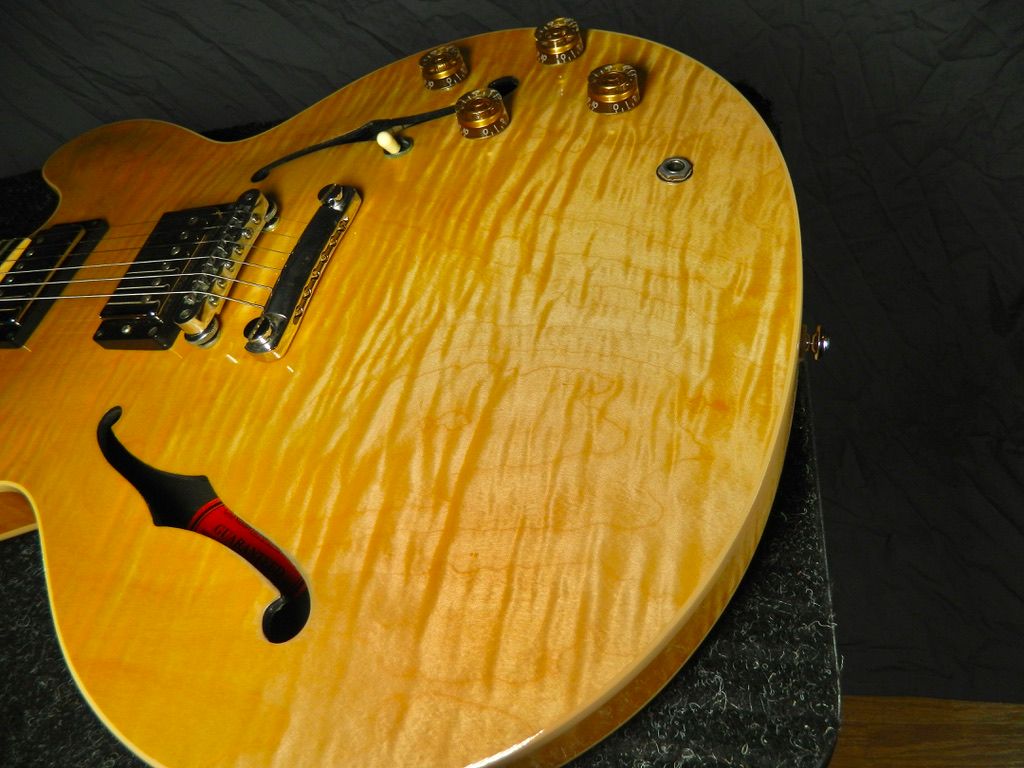 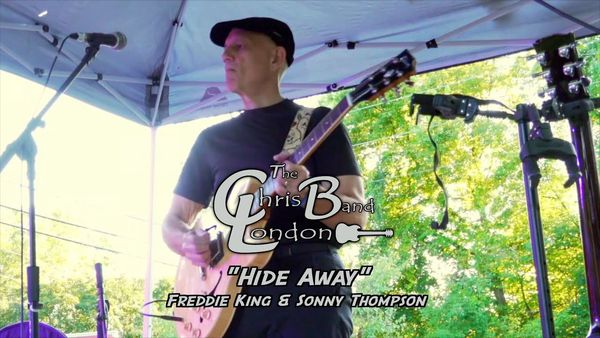